This briefing provides a month-by-month rundown of the most memorable and important events of the apparel, textile and footwear sector during 2006, reported by just-style, as they happened. A lot can happen in a year in the fast paced style sector including Chinas’ continued dominance of the manufacturing and export markets, notable mergers and restructuring, and the ongoing struggle with counterfeiting. And, as usual, there’s been the fair share of eyebrow-raisers: Adidas forcing skiers to wear another countrys’ team colours, pants which claim to wave goodbye to “builders’ bum”, a shopper suing for injury from a JC Penney dummy and Nike lauding the seizure of US$16m worth of fake Nikes only to be sued for stealing a council logo just days later. 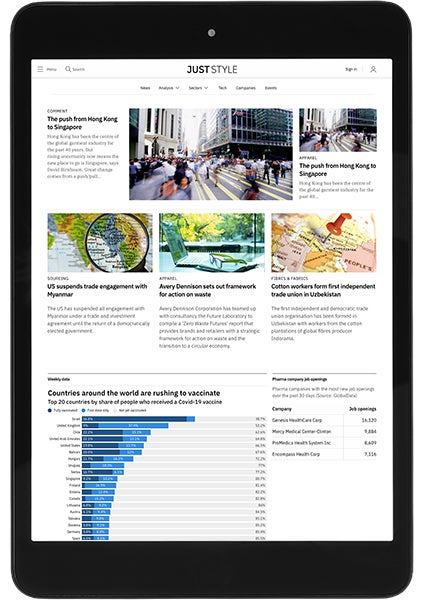