The average import tariff rate for clothing products worldwide stood at 17.0% in 2018 – almost twice as high as the rate for all manufactured goods combined. And as Dr Sheng Lu, associate professor in the Department of Fashion and Apparel Studies at the University of Delaware, explains, the costs and complexities pose major challenges for apparel sourcing.

As price competition remains a key feature of the apparel business, controlling sourcing and production costs is a must for fashion brands and retailers – especially those targeting the mass or value market. Other than labour and material cost, data from the re:source by just-style strategic sourcing tool shows that tariff barriers also constitute a heavy financial burden on apparel companies engaged in global sourcing.

Tariffs are one of the oldest and most widely adopted tools in international trade. In general, tariffs function as a tax levied on imports, which can be based on the value of the products (ad valorem tariff), the quantity (a specific tariff) or both (tariff quota). In history, the tariff was used as a means to collect government revenue when a country didn’t have a sophisticated industrial base or other sources of income. However, in the 21st Century, tariffs are more commonly used as a protectionist trade tool with the purpose of making imported products less price competitive compared with those made domestically.

Cybersecurity hiring levels in apparel industry dropped in May 2022 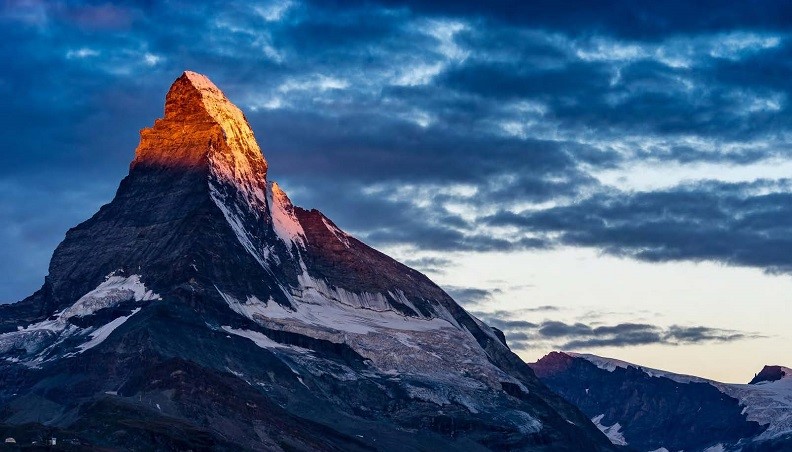 Indeed, since the establishment of the General Agreement on Tariffs and Trade (GATT) in 1947, which later became the World Trade Organization (WTO) in 1995, the tariff rate worldwide has been cut significantly across almost all major sectors, from agriculture to manufactured goods. Statistics from the WTO show that the most-favoured-nation (MFN) tariff rate, which applies to products traded between WTO members, declined by 15% on average between 1996 and 2017.

Nevertheless, because of the unique and complicated economic, social and political factors involved, the tariff reduction for apparel products has been limited. According to re:source and the WTO, the average applied tariff rate for apparel products worldwide remained at 17.0% in 2018 – almost twice as high as the 8.8% applied to all goods over the same period.

Similar patterns also can be seen at country level, including the world’s four largest apparel import markets – the United States, the European Union (EU), Japan and Canada. Take the United States, for example. As shown in the table above, while the average applied tariff rate for all manufactured goods was reduced to only 2.3% in 2018, the tariff rates for knitted apparel (HS Chapter 61) and woven apparel (HS Chapter 62) were still as high as 12.8% and 10.1%, respectively. For synthetic fibre apparel products, in particular, the tariff rates often exceed 25%.

The practice of discriminatorily setting a much higher tariff rate for apparel is not without controversy. For example, statistics from the US International Trade Commission (USITC) show that between 2017 and 2018, apparel and textiles together accounted for only 5% of total US merchandise imports in value – yet they contributed almost 40% (or US$33bn) of total tariff revenue collected by US Customs. Notably, these billions of dollars in duties were collected from US fashion companies or importers – NOT by exporters – and US consumers eventually paid the bill. Furthermore, as more than 98% of apparel consumed in the US comes from overseas, the rationale for continuing tariff protection and treating apparel as an “import-sensitive” product raises questions.

One popular strategy adopted by apparel companies to reduce the cost of import duty is to source products from member countries of a free trade agreement or trade preference programme (such as the Generalized System of Preferences or GSP). As shown in the table below, apparel companies located in the EU and Japan, in particular, have many opportunities to source from the world’s top apparel production bases duty-free. In contrast, the United States has entered few free trade agreements and trade preference programmes with leading apparel-exportingcountries – which makes it more challenging for US fashion brands and retailers to enjoy the preferential duty benefits provided by these trade agreements.

In practice, however, the Rules of Origin (RoO) requirements can be a big hurdle preventing apparel companies from fully enjoying the duty-saving benefits provided by free trade agreements or trade preference programmes. Generally speaking, Rules of Origin are criteria used to determine the “nationality” of a product in international trade. Only products that meet certain RoO are eligible for preferential tariff treatment under a free trade agreement or trade preference programme. The idea behind RoO is to limit the benefits of a trade agreement to products made by member countries of that agreement.

Notably, complying with the RoO requirements for apparel sourcing purposes can be very tricky and tedious. For example, according to the annual US Fashion Industry Benchmarking Study released by the US Fashion Industry Association (USFIA), leading US fashion brands and apparel retailers have for many years said that the strict “yarn-forward” RoO in US free trade agreements, and the heavy documentation requirements, often mean it is not worth their time or resources to take advantage of the duty-saving benefits.

On the other hand, the apparel-specific RoO are complicated to understand and follow. The detailed RoO analysis at the 6-digit HS code level by re:source shows that no two free trade agreements or trade preference programmes enacted in the United States, EU, Japan and Canada adopt the exact same RoO for apparel products. These RoOs vary from trade agreement to trade agreement regarding what specific manufacturing activities must happen within the free trade area, what specific textile inputs (such as yarns and fabrics) can be sourced from a non-member country, and what kind of RoO exceptions are allowed.

All of which means that reducing the tariff barriers even further, and simplifying the RoO in trade agreements, will continue to be two top and interconnected trade policy agendas pursued by apparel companies engaged in global sourcing.

In 2021, the Global Apparel market remained at 3% below pre-pandemic levels, with Europe and LATAM lagging behind. If they want to see full recovery, brands must look ahead. GlobalData is therefore offering this free report, Future of the Apparel Market Post Pandemic, to assist companies in adapting to the future market. This report explores the following topics: Read our report on the Future of the Apparel Market Post Pandemic to gain valuable insights on how to best position your brand in a post-COVID-19 world.
by GlobalData
Thank you.Please check your email to download the Report.
SUBSCRIBED