According to Sky News, Authentic Brands Group (ABG), which was recently valued at nearly $13bn, is among several parties who have been in discussion with Ted Baker’s financial advisers in recent weeks.

The media outlet added that deadline for non-binding indicative offers for the company passed on Thursday, and that ABG was understood to be part of that process.

However, insiders said the group was not certain to table a formal offer for Ted Baker, but that it was among a number of companies exploring whether to do so as part of a formal sale process which kicked off earlier this month when the group received a third proposal from private equity firm Sycamore Partners among others.

Earlier Ted Baker rejected two proposals from Sycamore, noting both bids significantly undervalue the company. The first proposal would have seen Sycamore offer 130 pence for each Ted Baker share. Following the rejection, Sycamore submitted a revised proposal under which it would offer 137.5 pence, marking an increase of 5.8%. The bid, which is worth about GBP254m, according to a report published by The Independent, was also rejected. 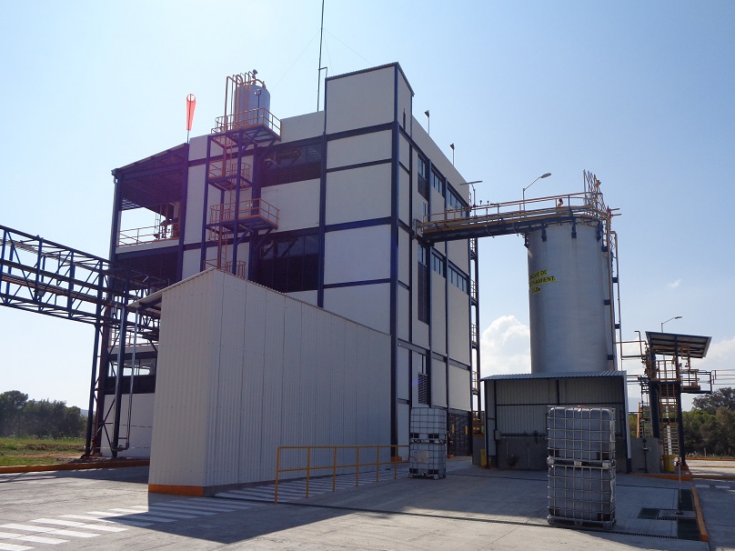 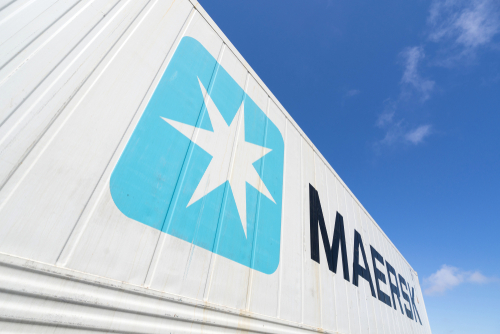 Maersk to acquire LF Logistics in deal valued at $3.6bn 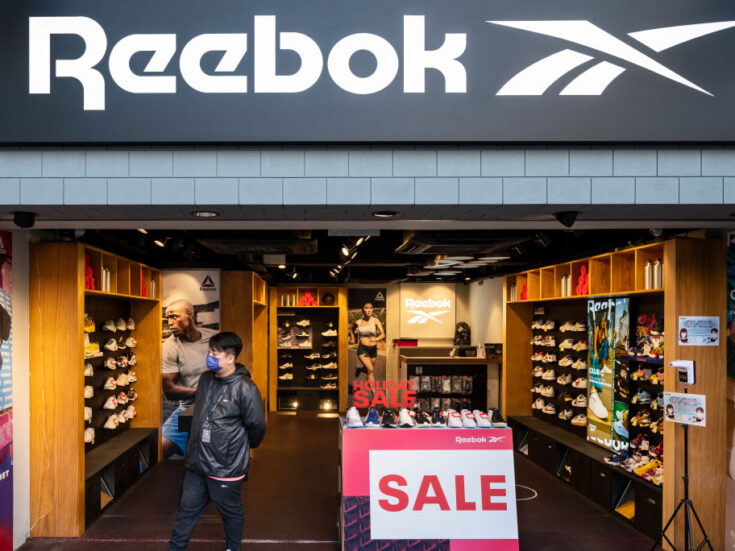 The biggest M&A apparel deals in 2021

ABG and Ted Baker declined to comment when approached by Just Style.