The global apparel industry noticed a 17.3% drop in IT hiring activity in September 2022 over the previous month, led by Amazon’s 57.1% share, according to GlobalData’s Jobs Analytics database.

Noticeably, IT jobs accounted for a 5.19% share of the global apparel industry’s hiring activity in September 2022, down 1.79% over the last three-month average share.

According to GlobalData, IT job opportunities available at the end of September 2022 were 25.02% lower when compared with the previous month. 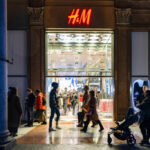 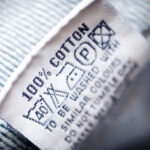 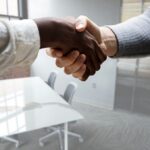 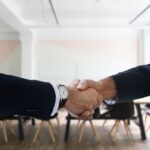 The decrease was a result of 58.16% higher job postings as compared to job closures during the month.

The top five companies, in terms of number of jobs as tracked by GlobalData, accounted for a combined average decline of 14.58% share in the overall IT recruitment activity of global apparel industry during September 2022 over August 2022.

Regional composition of IT hiring in apparel industry

North America emerged as the leading region in the global apparel IT hiring activity in September 2022 with a 59.81% share, which marked a 17.34% drop over the previous month.

In the fourth place was Middle East & Africa with a share of 2.13% and a month-on-month drop of 2%. South & Central America stood at the bottom of the table with a share of 1.89%, registering a 1.16% increase over the previous month.

Carmen is a robot, or rather an algorithmic journalist, who creates valuable automated content for our audiences. Carmen's focus is to deliver deep, fact-based articles and to free up our human journalists to interpret, analyse and explain developments.
SUBSCRIBED