The 11 remaining countries of the Trans-Pacific Partnership (TPP) have signed a revised version of the multilateral trade pact without the US, reviving a deal that will slash tariffs and foster trade in a marketplace worth close to around US$13.5trn.

Signed yesterday (8 March) in Chile, the landmark move was made on the same day the American President, Donald Trump, signed tariffs on steel and aluminium imports.

The inking of the Comprehensive and Progressive Agreement for TPP (CPTPP) – or TPP-11 – followed the conclusion of talks in January and marks a turnaround following the US’s withdrawal a year ago. The deal will reduce tariffs in countries that together amount to more than 13% of the global economy. With the US it would have represented 40%, but even without, the Asia Pacific trade pact will become one of the world’s three largest trade deals. 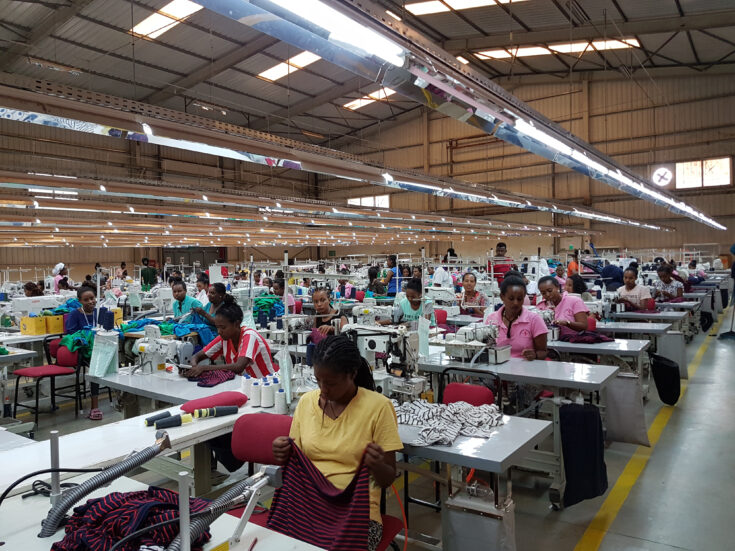 VIDEO INTERVIEW: Is West Africa the next frontier for apparel sourcing? 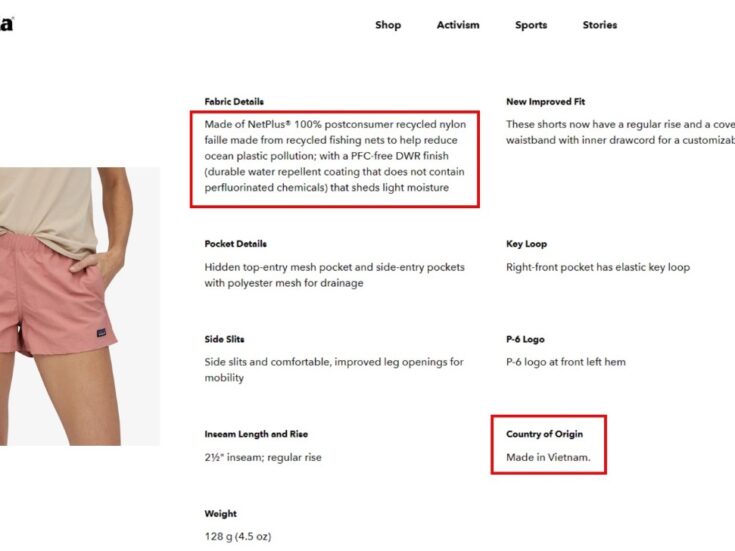 While New Zealand’s Minister for Trade and Export Growth, David Parker, added: “It’s great to see growing international acknowledgement and understanding that we need trade that works for everyone. Our countries are committed to making sure the benefits of trade and investment are broadly shared and we will be working together to achieve this.”

The US pulled out of the deal last year as part of Trump’s ‘America First’ agenda, designed to protect domestic jobs. He told CNBC in January he would be prepared to consider re-joining the pact if it were “substantially better”, but this would require approval of the member countries. Around 20 provisions have also been suspended if Washington stays out of the pact, 11 of which are related to intellectual property.

Each signatory will now begin their respective domestic ratification processes, and the agreement will enter into force when at least 50% of the member countries have done so. The CPTPP will then undergo a review by the Joint Standing Committee on Treaties to which all interested parties can make submissions.

The UK is also understood to be exploring the possibility of joining a trans-Pacific trade bloc after it leaves the European Union (EU), as part of plans to find alternative export markets. Taiwan is also thought to be preparing for bilateral and multilateral negotiations.

According to Chilean President, Michelle Bachelet, yesterday’s signing could be seen as “a powerful signal against protectionism and trade wars”, Reuters reported.

“Today, we can proudly conclude this process, sending a strong message to the international community that open markets, economic integration and international cooperation are the best tools for creating economic opportunities and prosperity,” he is understood to have said.

Yesterday, Trump went ahead with his threat to impose levies of up to 25% on steel and aluminium imports in a move that will impact the broader US economy, decreasing demand – an assessment apparently echoed by the financial markets, which saw stocks tank following the announcement.

The move will result in significant export costs for European industry. Consequently, European Commissioner for Trade Cecilia Malmström responded on Wednesday, laying out the EU’s plans for a re-balancing of global trade.