The audits, the company says, involved site visits to facilities in the region and independent interviews with randomly selected Uyghur workers. In every instance, the audits found no evidence of forced labour or coercion. Further, the Changji Esquel facility is highly automated and technologically advanced, and it requires highly skilled workers – the inverse of a business model reliant on underpaid labour, it adds.

Esquel has filed a lawsuit in the United States District Court for the District of Columbia seeking relief from the economic and reputational harms caused by the placement. The company categorically denies the allegations that it says are antithetical to everything for which Esquel stands.

“The Department of Commerce provided no evidence to support its erroneous decision and acted far beyond its limited legal authority,” says James Tysse, a partner at Akin Gump, about the lawsuit filed yesterday (6 July). “Esquel is a globally recognised leader in corporate social responsibility. This action is completely contrary to Esquel’s proven track-record of ethical labour practices.” 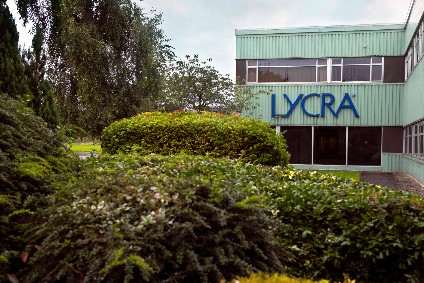 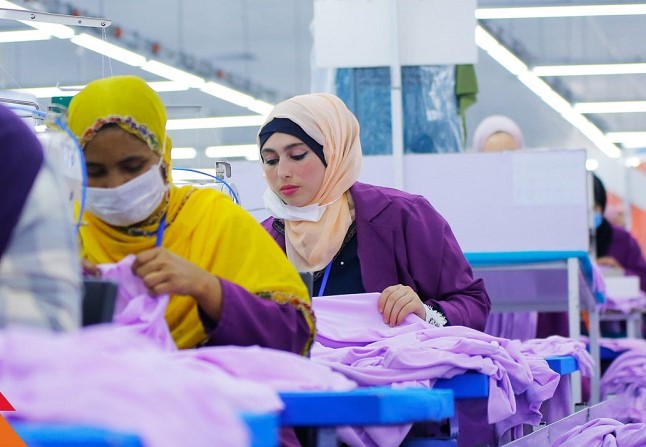 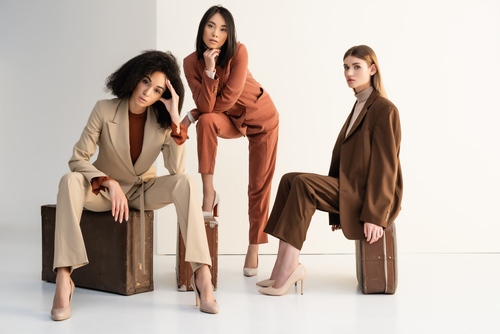 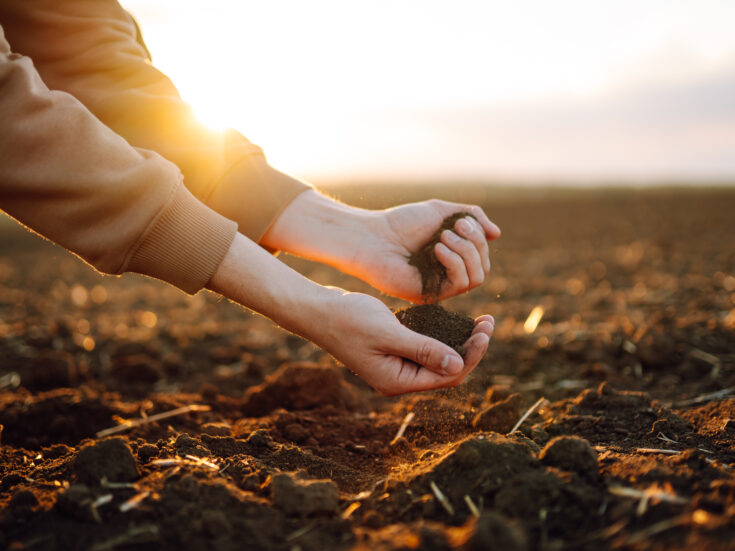 Esquel chairman and CEO Marjorie Yang, says the use of forced labour or coercive practices is completely contrary to the company’s founding principles. “Esquel values and respects the dignity of all our people in Xinjiang and actively works to create an inclusive environment free from any kind of discrimination or intimidation. Esquel has never used forced or coerced labour.”

Under the prior US administration, Esquel says its subsidiary was added to the Entity List without notice and with no supporting evidence, causing “incalculable reputational and economic harms”.

Despite continued outreach and the sharing of numerous business documents with the Department of Commerce’s End-User Review Committee since September 2020, Esquel says it has received no meaningful response or evidence from the US government that would support its inclusion on the List.

“It is our continued hope that the Department of Commerce will voluntarily address what is clearly an error,” Yang adds. “But so far, the ERC has given no meaningful response to the comprehensive materials we have submitted and taken no step to rectify its mistaken inclusion of Changji Esquel on the Entity List. Accordingly, we have been forced to take legal action in order to protect our business interests and mitigate the devastating harm that is accruing daily to our business, employees and business partners.”

The Department of Commerce did not return a request for comment at the time of going to press.