Announcing the introduction of the FABRIC Act during a visit with Ferrara Manufacturing in New York City, Senator Gillibrand said the bill will “thread the needle of protecting workers’ rights, ensure seamless wage and hour enforcement, and promote an industry that is essential to the fabric of America.”

Specifically, the FABRIC Act amends the Fair Labor Standards Act of 1938 to create what Gillibrand’s office describes as a historic new set of labour protections for workers in the garment industry designed to curb many of the abuses inherent to what it calls industry bad actors, including a prohibition on payment-by-piece-rate compensation schemes as base pay for workers. The bill works to ensure manufacturers provide minimum wage as a pay floor, with the option to pay piece-rate above and beyond initial wages.

It also includes new liability requirements that hold fashion brands responsible for the labour practices of their manufacturing partners to increase accountability in the garment industry and compel major retailers to become allies in combating workplace violations.

In a statement issued by her office, Gillibrand says US garment workers are a cornerstone of the American economy and, for far too long, have faced “unsafe working conditions, wage theft, and piecework pay, which often prioritises fast fashion over the safety of workers.” 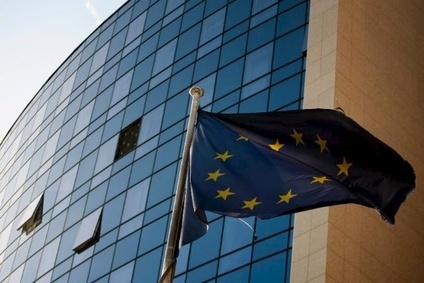 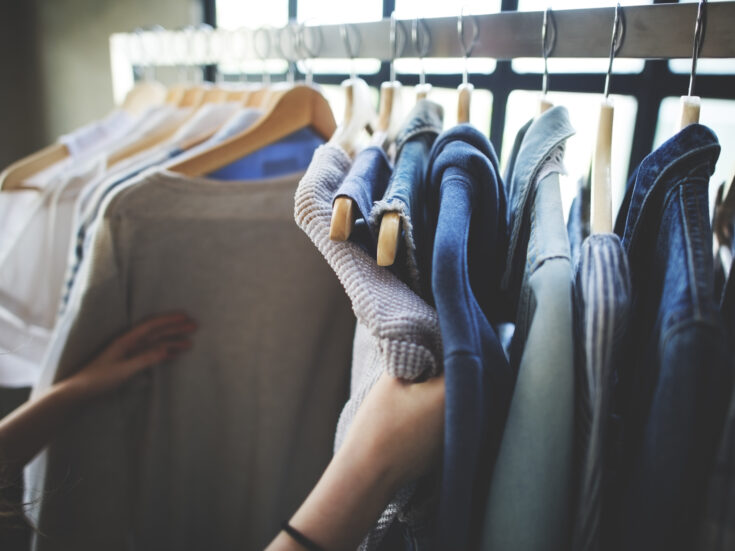 UK clothing sales rise as summer holidays back on the agenda

The statement adds: “Supply chain disruptions caused by the pandemic have only exacerbated these ongoing issues, which are disproportionately shouldered by women, people of colour, and immigrant workers. Gillibrand’s FABRIC Act would protect nearly 100,000 American garment workers and help revitalise the garment industry in the United States by improving working conditions and reforming the piece-rate pay scale. Women are leaders in the cut-and-sew apparel manufacturing industry, making up 61% of workers, and following heavy job losses for women during the pandemic, we need to invest in them and this crucial industry.”

The FABRIC Act proposes to address these issues through five central pillars:

“From designers to managers to workers, women overwhelmingly play a leading role in this important industry. However, garment workers in the United States are often underpaid, overworked, and put in unsafe conditions. Protecting the garment workforce is a sustainability issue and has direct impacts on environmental sustainability, community development, gender equality, and economic prosperity. This legislation would thread the needle of protecting workers’ rights, putting an end to abusive pay rates, and ensuring equitable compensation for garment workers, while also making historic investments in domestic garment manufacturing so we can not only make American, but buy American.”

The bill has been endorsed by industry names including Sanjeev Bahl, founder and CEO of ethical denim manufacturer Saitex.

“We support and fully endorse the FABRIC Act and like California’s recent Garment Worker Protection Act, it has the potential to rectify current loopholes within the fashion industry and positively impact garment workers across the country and redeem the meaning of Made in USA,” Bahl says.

Senator Gillibrand took to Twitter to announce the introduction of the bill at Ferrara Manufacturing last week.