Harris launched the call for businesses and social enterprises to make significant commitments to promote economic opportunity for people in the region last May as part of her role addressing the root causes of migration from Central America.

Aggregate commitments under the initiative now total more than $3.2b. Taken together, these investments are creating an ecosystem of opportunity and helping to provide hope for people in the region to build safe and prosperous lives at home, a White House statement notes.

“The Biden-Harris Administration recognises that long-term development in northern Central America requires more than just the resources of the US Government. For this reason, Vice President Harris called upon the private sector to draw upon its resources and expertise to support inclusive economic growth in northern Central America,” it adds. “Over the course of the past year, the Vice President has convened CEOs and philanthropic leaders to advance this effort, and will do so again on the margins of the Summit of the Americas in Los Angeles at events hosted by the Partnership for Central America and Chamber of Commerce.” 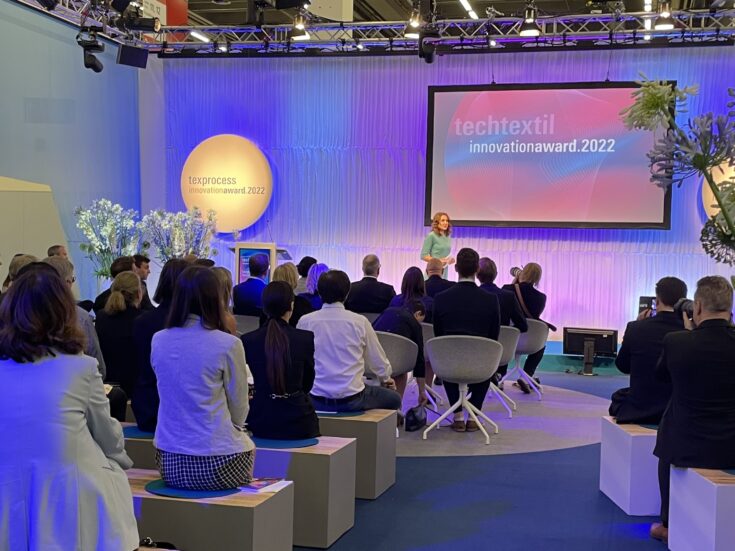 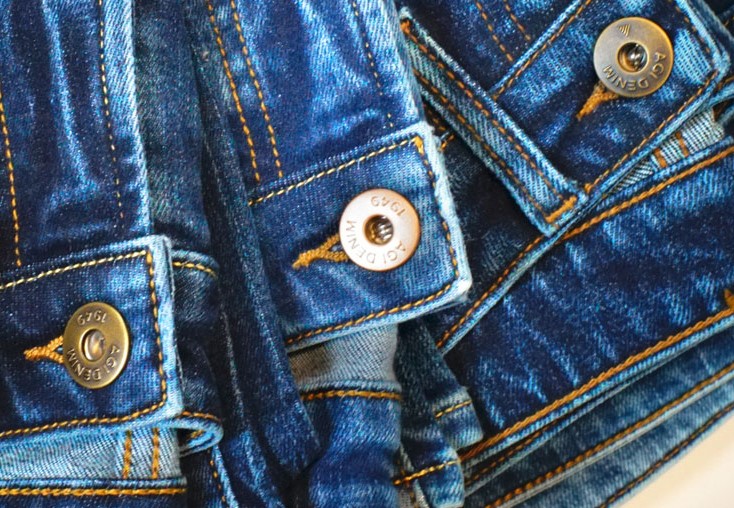 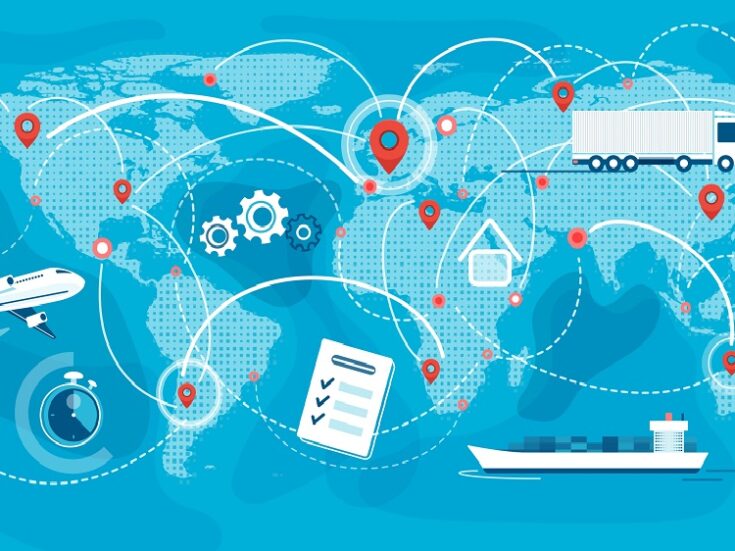 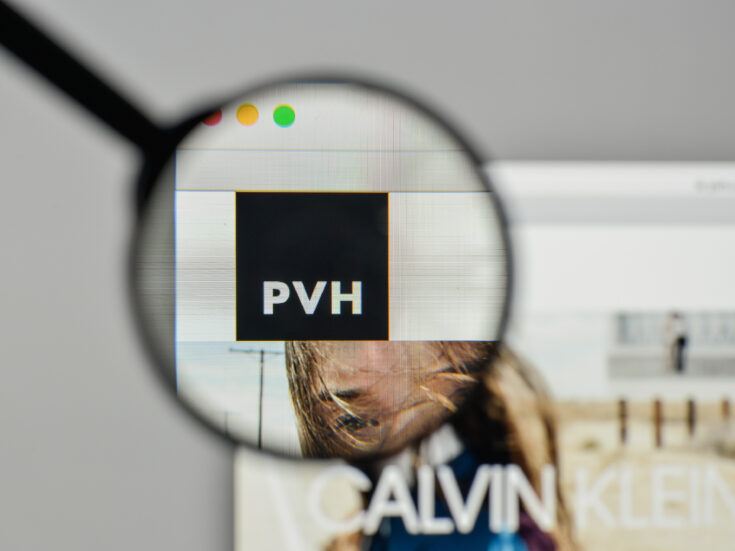 Gap Inc, apparel wholesaler SanMar, and yarn manufacturer Unifi are among the ten latest companies and organisations to announce new commitments, joining 30 companies that have already invested since the launch of the Call to Action in May 2021.

As part of its commitment to sourcing in Central America, with current production in the region supporting an estimated 8,200 manufacturing jobs, primarily held primarily by women, Gap Inc plans to increase its sourcing in Central America by approximately $50m per year, for a total growth commitment of $150m by 2025, as part of its strategy to increase supply chain resilience by nearshoring more production to the Western Hemisphere. These increased purchases from the region will support an estimated 5,000 additional jobs in Central America.

SanMar, meanwhile, will increase its purchases of products manufactured in northern Central America by $500m by 2025. These purchases will support the supply of products to SanMar’s over 60,000 customers, the overwhelming majority of which are said to be American small businesses engaged in domestic light manufacturing. The increased capacity required for this growth will lead to the creation of 4,000 additional full-time jobs at Elcatex, a Honduras-based apparel manufacturer owned in part by SanMar.

While Unifi, which produces recycled and synthetic yarns, established its manufacturing and sales operation in El Salvador (Unifi Central America) in 2010 and has been invested in El Salvador and the region since then. Unifi is making “significant investments” in the footprint capacity and innovation of its El Salvadoran operation and has committed to investing $15m over the next five years to expand capacity, improve efficiency, and reduce energy use.  The investment includes new texturing technology that will increase the company’s polyester yarn production in El Salvador by 40% and support continuous training and job growth in the region.

The Call to Action is facilitated through a public-private partnership between the State Department and the independent organization the Partnership for Central America, in close coordination with USAID. Its six focus areas are intended to support long-term development of the region, including: promoting a reform agenda; digital and financial inclusion; food security and climate-smart agriculture; climate adaptation and clean energy; education and workforce development; and public health access.

The Administration welcomes additional commitments to participate in the initiative and directs interested parties to visit the State Department’s website here.