Chairman David Poston delivered the trade association’s state of the US textile industry overview and outlined the industry’s resilience and significant rebound in 2021, as well as the US textile supply chain and NCTO’s policy achievements and priorities for domestic textile manufacturers.

“NCTO can point to a long list of accomplishments,” Poston said in his address, “from strengthening the Berry Amendment for military contracts to co-ordinating with agencies on nearshoring and onshoring opportunities and amplifying investment in the hemisphere, fending off proposals to weaken the yarn forward rules of origin in CAFTA-DR and helping secure government contracts to continue producing lifesaving PPE during this ongoing healthcare crisis.”

NCTO’s annual meeting brought together some of the most influential policymakers in Washington to meet with more than 140 textile executives, to discuss the most important issues affecting the US textile industry. 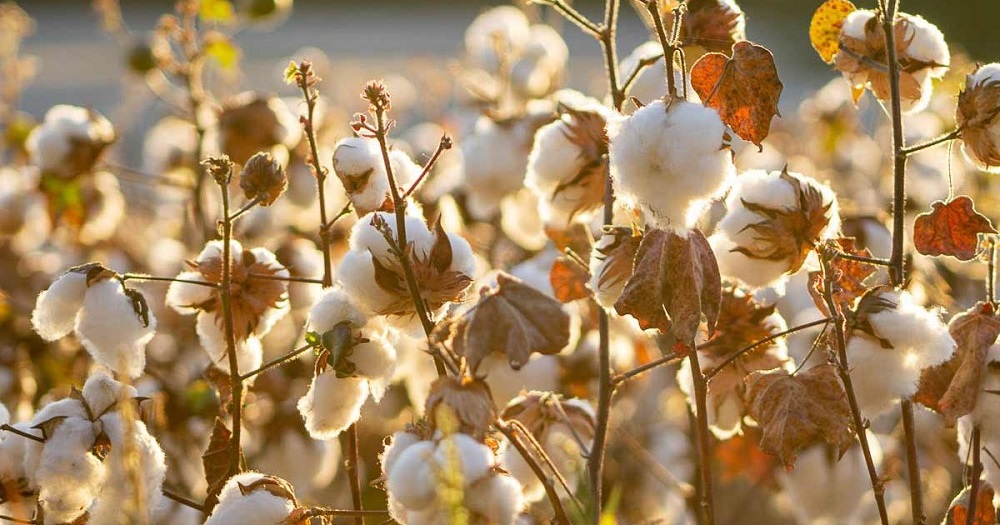 US Cotton Trust Protocol, ISEAL to tackle global challenges together

Glas said the meeting also provided an incredible networking opportunity for NCTO members and reinforced the importance of NCTO’s seat at the table in critical policy discussions in Washington.

“It’s a showcase of the important resilience of the US textile industry, the critical need to onshore and nearshore the supply chain and the industry’s vital contribution to the US economy, with a textile supply chain employing more than 534,000 workers and total textile and apparel shipments valued at US$65.2bn in shipments 2021,” Glas noted.

The theme of this year’s event, “Powerful Partnerships” loomed large as the debate in Washington heats up around trade issues and tariffs. The meeting highlighted a wide range of issues, covering the global supply chain crisis, onshoring, nearshoring, and tariffs, and with three top Biden administration trade officials taking to the stage to speak.

First up was John Leonard, deputy executive assistant commissioner for the Office of Trade, US Customs and Border Protection (CBP) who spoke about how the CBP has worked alongside the NCTO for a long time and is considered a very important partner by the CBP.

Leonard started his talk by discussing the cotton ban from China, under the forced labour act, which from 21 June 2022, will be expanded to cover all imports from the Uyghur region, not just cotton.

The Uyghur Forced Labor Prevention Act (H.R. 6210) establishes the legal presumption that any products arriving at US ports that were manufactured in the Uyghur Region, or containing inputs from the region, were made using forced labour. Unless the importer can prove there was no forced labour used in its production, the product is considered illegal and is barred from entering the US.

The most recent annual report from The Congressional-Executive Commission on China which had been drafted ahead of the signing of the Uyghur Forced Labor Prevention Act (UFLPA) suggests international businesses continue to be at risk of complicity in the Chinese government’s increased use of forced labour in the Xinjiang Uyghur Autonomous Region (UAR).

Leonard noted concerns over third-party countries taking UAR cotton (and other goods) and the use of these materials by intermediary manufacturers.

Leonard then moved on to speak about the ‘small package’ or ‘de minimis’ issue. This is when large shipments of goods – often apparel – are packaged into multiple small packages. (These packages are tax-free if worth less than $800, and have been utilised by companies such as fast-fashion giant Shein, as part of its business model.)

The NCTO has long argued de minimis is a loophole that allows imports from China and other countries to enter the US duty-free largely without inspection, putting US companies and workers at a competitive disadvantage.

As part of her chat, Bianchi discussed the current Biden-Harris administration’s attitudes to tariffs with China, particularly regarding allowing textile machinery from China into the US, for the use of US manufacturers. NCTO offered its help as a resource to the Ambassador in regard to recent inflationary issues, and increasing investment in near sourcing, in terms of country of origin.

The NCTO also asked Ambassador Bianchi to help the industry in trying to move forward with legislation on the Miscellaneous Tariff Bill (MTB) whose expiration over a year ago, it said, has imposed additional unnecessary costs on the industry. Bianchi voiced her support for the NCTO and said she shared its concerns regarding the delays on the legislation.