Euratex, the trade association representing European textile companies, notes the energy crisis that started at the end of last year has been worsening in the last week, with prices of energy, gas and oil “skyrocketing”.

The body acknowledged benchmark European gas prices at the Dutch TTF hub rose by 330% last year, according to Reuters, while benchmark German and French power contracts have more than doubled.

“The textile and clothing industry is facing an unprecedented situation. Many companies are considering shutting down production because of energy costs,” Euratex says.

It adds while it supports the EU’s stance – which has led to the bloc imposing sanctions on Russia – it is asking the EU and member states to compensate the situation by supporting their industries whether via subsidies or removing environmental levies or VAT from energy bills and price caps. 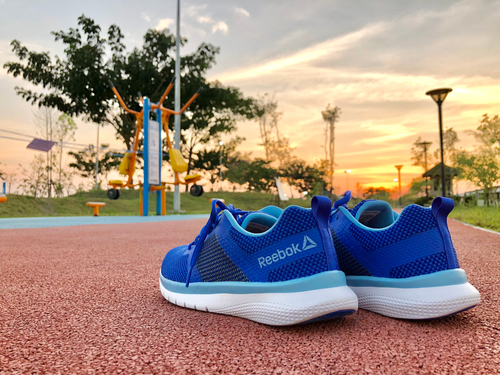 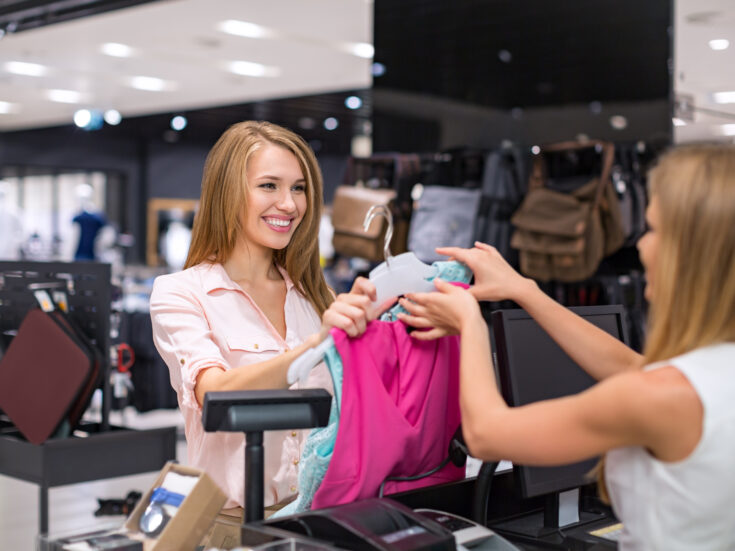 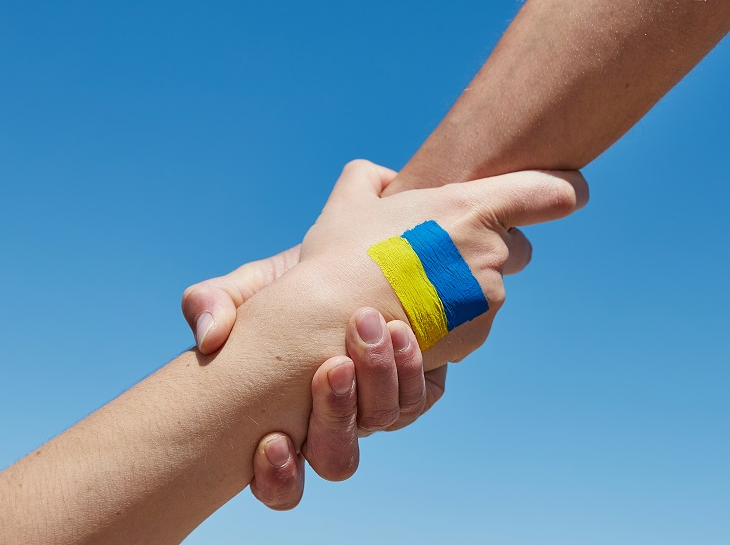 It also notes the transfer to renewable and cleaner sources of energy needs to “speed up”, so to guarantee less dependency.

“But it is a long process that cannot be achieved in the forthcoming months, it says, adding: “That’s why Europe should urgently look at the available options to control such market shocks.”

Russia officially invaded Ukraine on 24 February with missile strikes and explosions near the country’s major cities, according to international news outlets.

Click here for Just Style’s timeline on how the crisis is evolving.