The US Senate bill to ban all products coming from Xinjiang is in response to the reported abuse against Uyghurs and other Muslim groups in Beijing, according to Bloomberg.

The US along with the EU, the UK and Canada has already banned the import of Xinjiang cotton so this new bill will take the nation’s response one step further.

Senator Marco Rubiohuman said in a statement that once the US Senate bill is passed by the House and signed by the US president, it will help to prevent products made from forced labour in Xinjiang from entering the US supply chain.

He added: “We will not turn a blind eye to the CCP’s ongoing crimes against humanity, and we will not allow corporations a free pass to profit from those horrific abuses.” 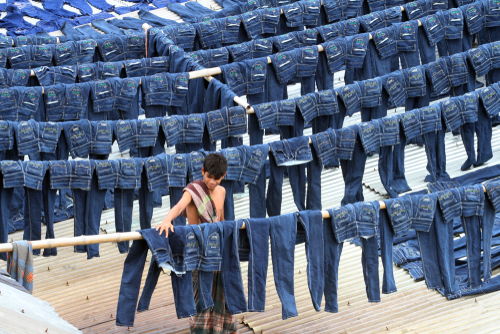 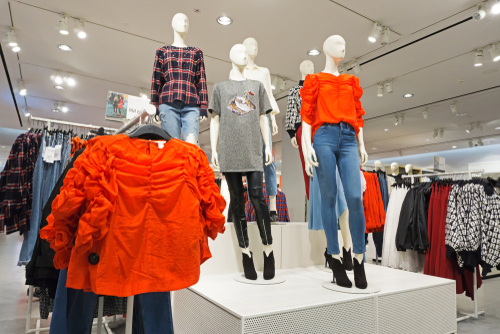 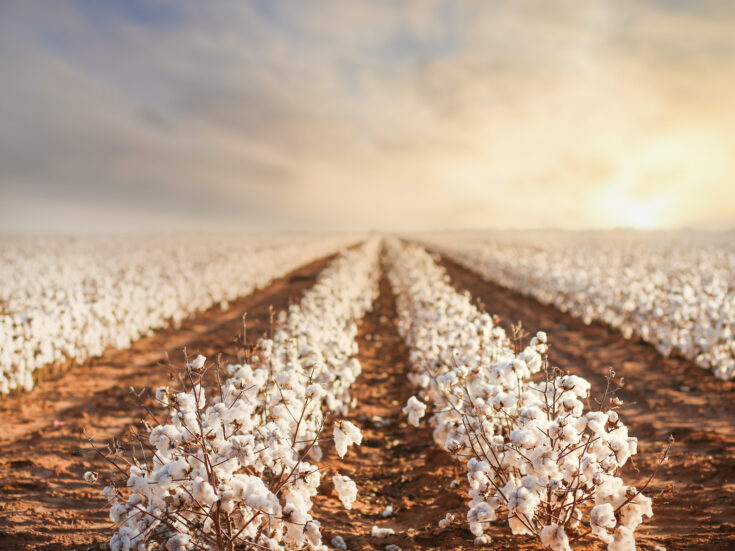 Rare period of stability in an up-and-down cotton season

The Uyghur Forced Labor Prevention Act requires the US Department of Homeland Security to create a list of entities who collaborate with the Chinese government in the repression of ethnic minority Uyghurs and other groups. It also contains a “rebuttable presumption” that assumes all goods were made with forced labor.

Reuters stated that the bipartisan measure would shift the burden of proof to importers and the current rule bans goods if there is reasonable evidence of forced labor.

China denies the claims of forced labour and believes its policies are lifting the region out of poverty, boosting the economy and countering extremism. It has hit the U.S. and its allies with retaliatory sanctions, straining broader relations with a range of countries.

According to Bloomberg, Chinese Foreign Ministry spokesperson Zhao Lijian told reporters at a reguar press briefing in Beijing:  “The US side hypes up Xinjiang-related forced labor. The true motive is to damage the prosperity and stability in Xinjiang, deprive the Xinjiang people of their right to life, employment and development.”